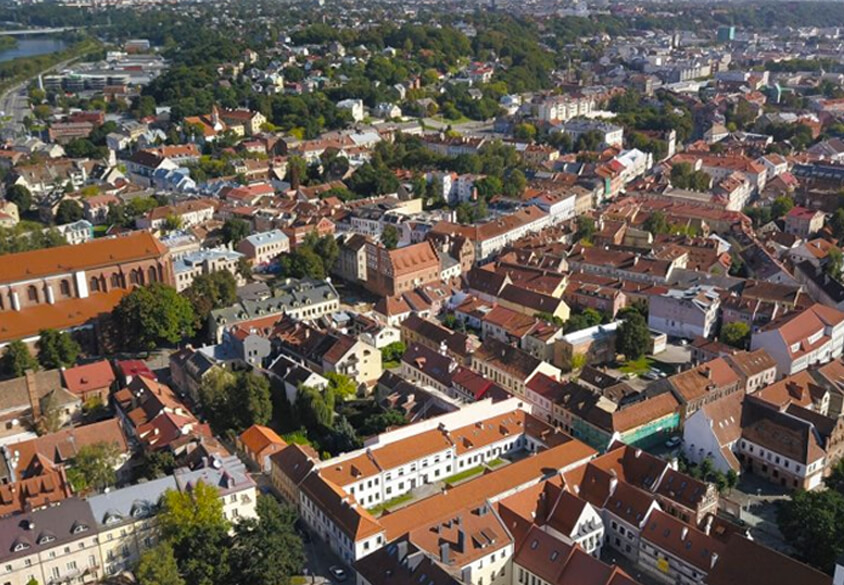 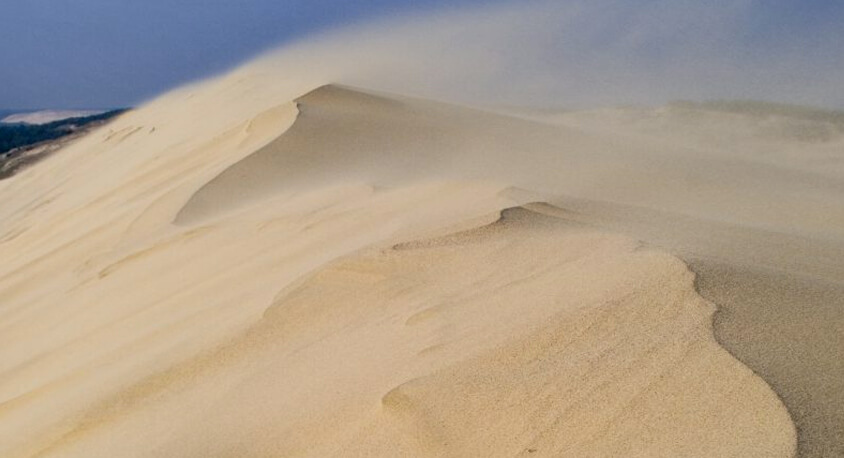 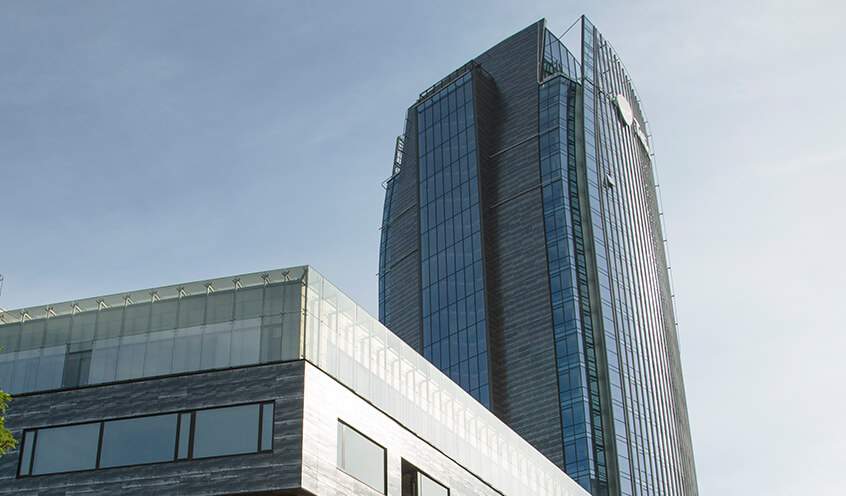 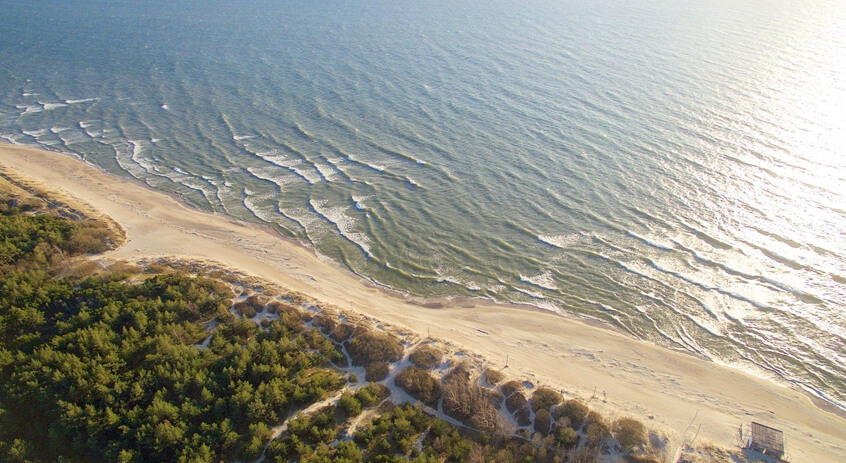 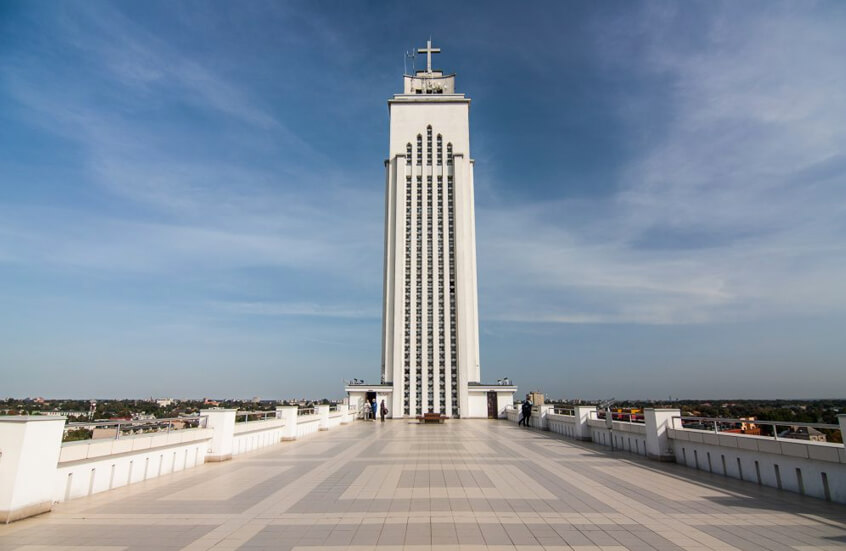 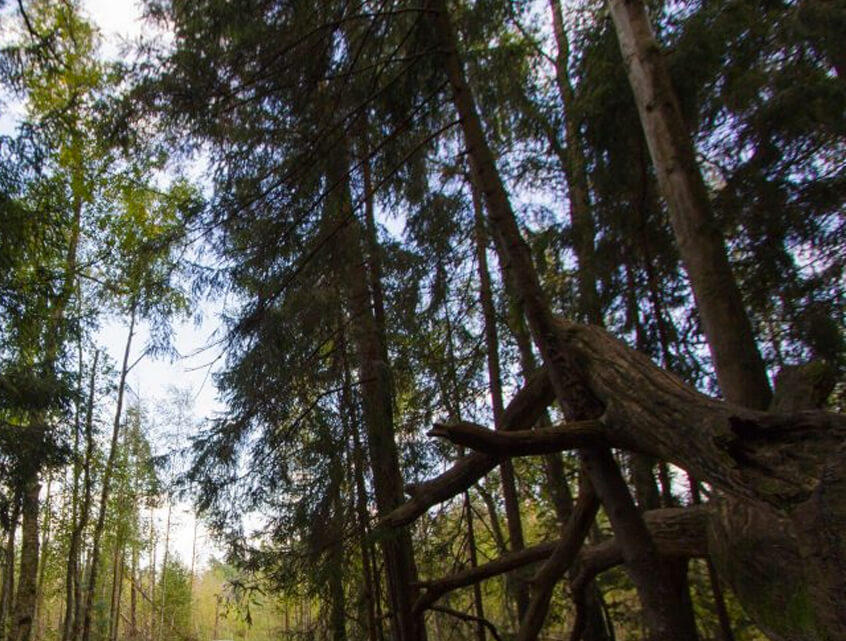 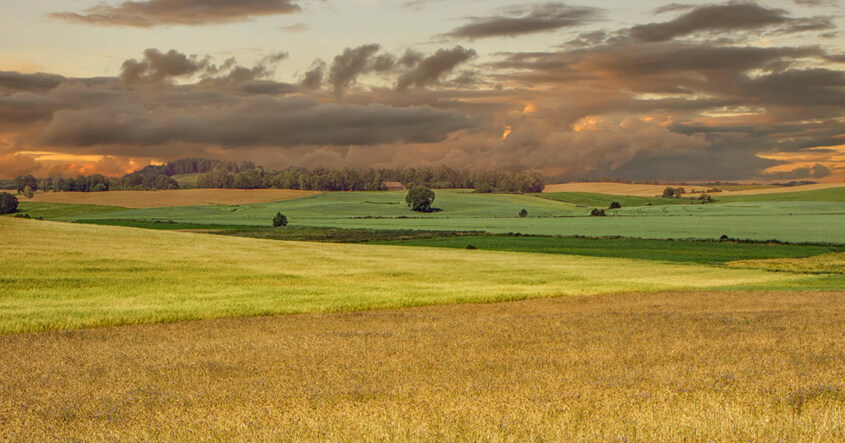 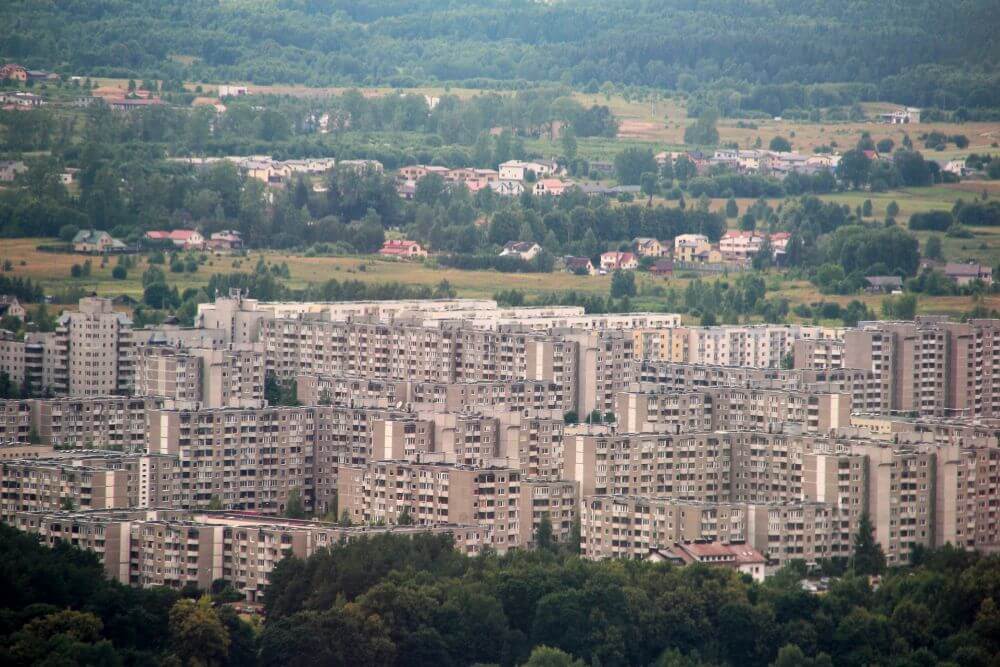 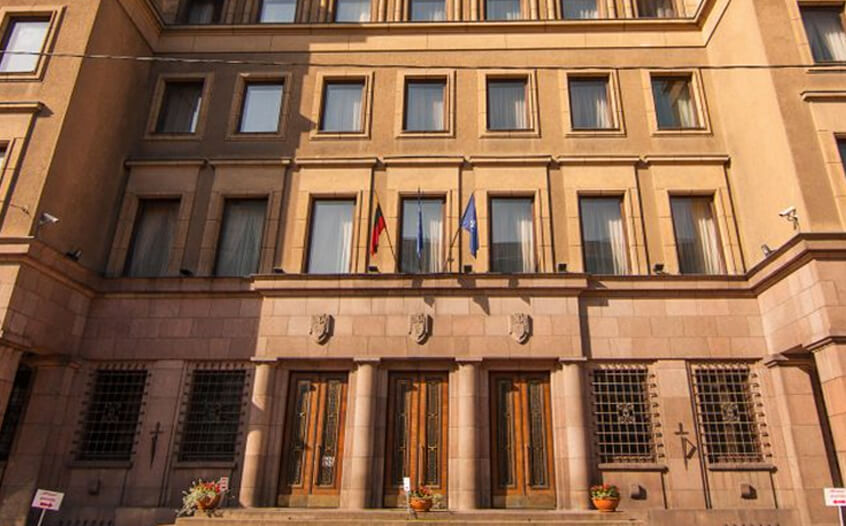 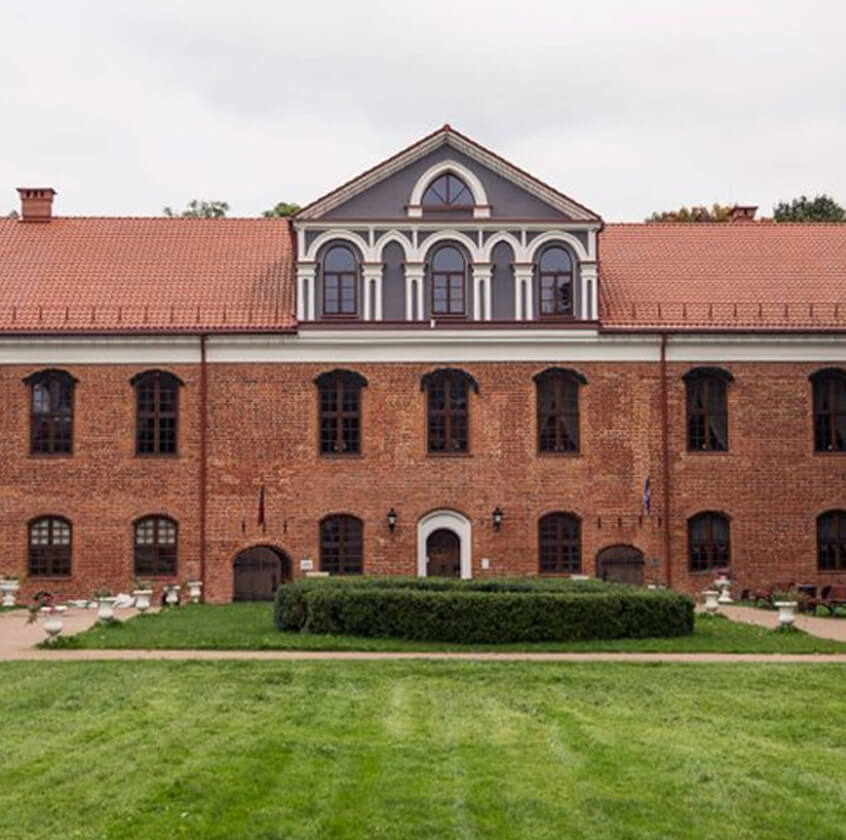 Location
North-eastern Europe on the shores of the Baltic Sea

Capital
Vilnius was established in 1323. Population of 542,932. One of the largest Old Towns in Europe, recognized as a UNESCO World Heritage Site

Curonian spit
98 km long, thin, curved sand-dune spit that is surrounded by waters of the Baltic Sea and the Curonian Lagoon. It is a UNESCO World Heritage Site shared by Lithuania and Russia

Coastline
99 km of sandy coastline, of which 38 km face the Baltic Sea

Port
Klaipėda is an ice free port located in the north

Distances and flights
between VILNIUS and other cities